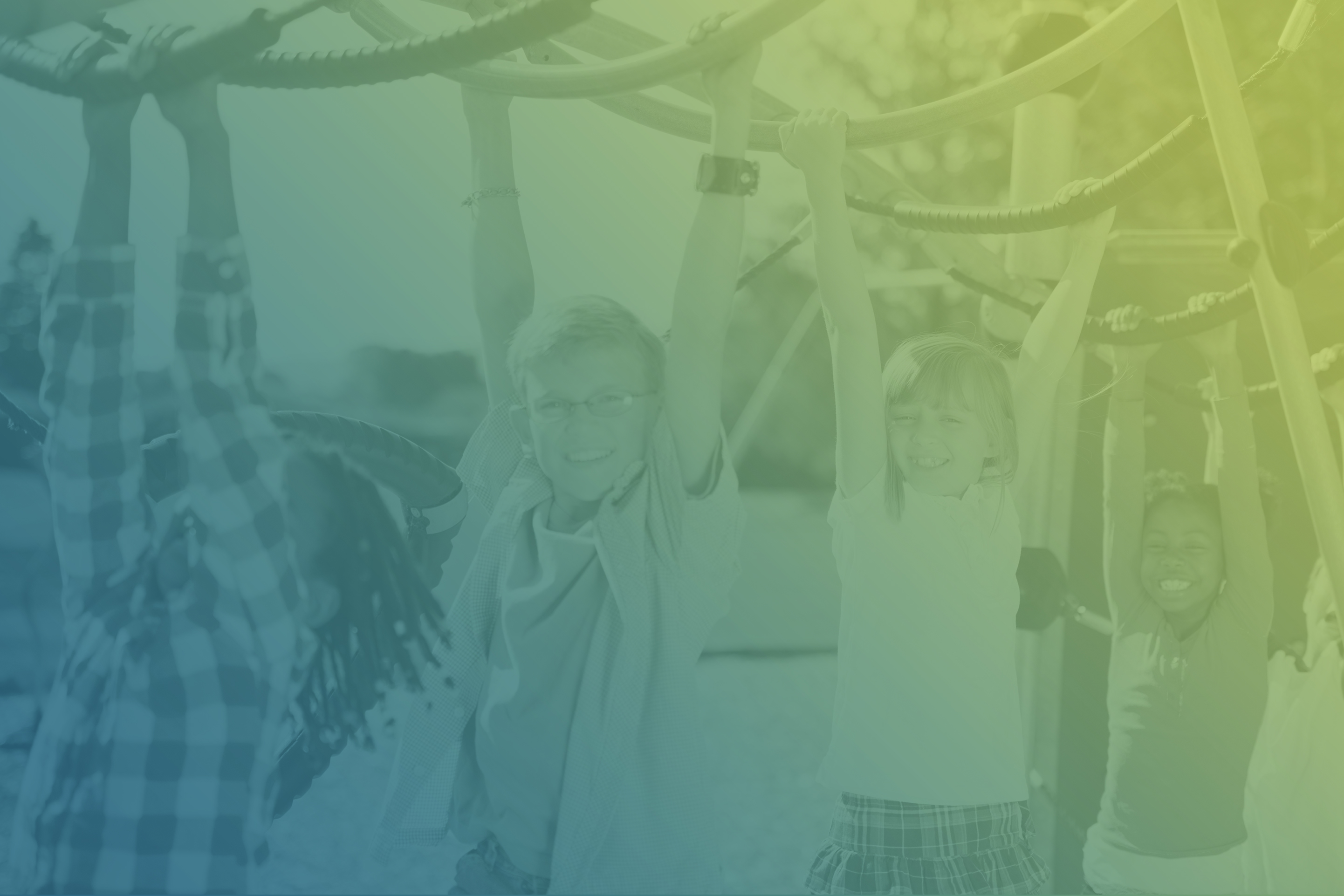 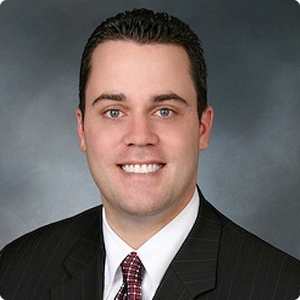 James Norton is an experienced strategist, policy-maker and communicator with expertise in defense, homeland security, public safety, and politics.

Most recently he served as Vice President of Strategy and Communications, for the mission systems division of the Fortune 100 company, General Dynamics. In this role, he managed business interactions with government stakeholders, including the Department of Defense and Congress, domestic and international corporate partners, and media outlets.Before joining General Dynamics, he served as Deputy Assistant Secretary of Legislative and Intergovernmental Affairs for the U.S. Department of Homeland Security under Secretary Michael Chertoff. James deployed alongside multiple federal agencies to the U.S. Gulf Coast to serve as the Homeland Security lead on legislative issues in the aftermath of Hurricanes Katrina and Rita. Prior to his work at the Department of Homeland Security, James served as a Special Assistant to U.S. Environmental Protection Agency Administrator Christine Todd Whitman.

Since 2008, he taught graduate level courses on homeland, cyber security policy and congressional affairs as an Adjunct Professor in the Johns Hopkins University Zanvyl Krieger School of Arts and Sciences.

James holds Bachelor of Science and Master of Business Administration degrees from Salve Regina University. In 2010, he was honored as one of the University’s Outstanding Alumni, and recently was awarded the Good Guy of the Year Award for 2015 by the Massachusetts Women’s Political Caucus. Follow James on Twitter at: @jamesnorton99 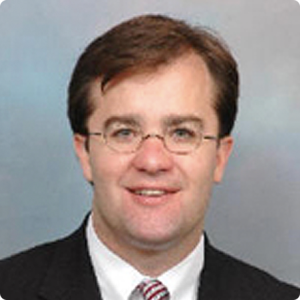 Mark J. Robertson is a founding member of the law firm of Robertson & Anderson, PLLC based in Washington, DC. He represents clients in an array of government regulatory, enforcement and public policy matters and counsels clients with transactions involving homeland security technology. 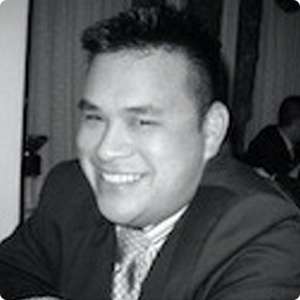 Lawrence Young is the Vice President of PAC Programs at SevenTwenty Strategies, a public relations and public affairs firm in Washington, DC. Lawrence brings over 15 years of experience as a fundraising and political strategist for companies, trade associations, lobbying firms, nonprofits, and federal, state and local political candidates. Originally from Massachusetts, Lawrence lived in Baltimore, MD for over nine years before coming to Washington, DC in 2006. 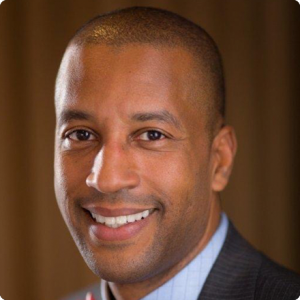 Khary Cauthen is the Senior Director of Federal Relations for American Petroleum Institute (API), covering both Capitol Hill and the Administration. Before joining API, Khary worked in the Bush Administration at the White House Council on Environmental Quality (CEQ) and the United States Environmental Protection Agency (EPA). In the White House, he served as the Special Assistant to Jim Connaughton, Chairman of CEQ and ultimately ended his service as their Acting Chief of Staff. At EPA, Khary was the Director of Long Range Communications Planning, forecasting potential future policy issues for the EPA Administrator as well as coordinating national and international trips. Prior to the Bush Administration, Khary worked for Governor Christine Todd Whitman in her Advance and Communications Office in New Jersey. 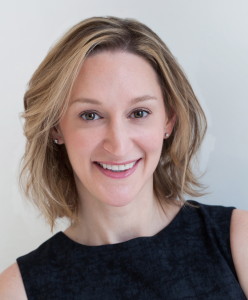 Jennifer Chwalek, M.D. is a board-certified dermatologist and a fellow of the American Academy of Dermatology. She graduated from Vassar College with honors in art history. Dr. Chwalek received her medical degree from the University of Maryland where she was elected to the national medical honor society, Alpha Omega Alpha. Following medical school she completed her internship in internal medicine at Mount Sinai Medical Center in New York. She completed her dermatology residency at the University of Maryland where she served as chief resident. She is included in the 2015 list of Super Doctors–Rising Stars forthcoming in the New York Times. 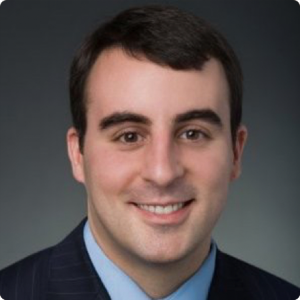 Bryan DeAngelis is a Director with ASGK Public Strategies with expertise in crisis communications, risk and issue management, earned and social media, coalition building and stakeholder persuasion. Prior to joining ASGK, Bryan served as the Communications Director and chief spokesperson for Senator Chris Dodd (D-CT). A veteran of Capitol Hill and high-profile political campaigns, Bryan has also served as a Communications Director for then-Sen. Hillary Clinton’s presidential campaign and former Sen. Dodd’s presidential campaign. Bryan is native of Massachusetts and holds degrees in economics and political science from Boston College. He lives in northern Virginia with his wife and two sons. 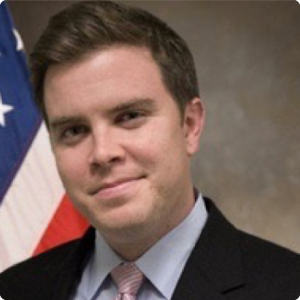 Thomas Hoare is a co-founder and Partner at Command Consulting Group where he has overall responsibility for firm-wide finances, administration, human resources, and legal compliance. He also oversees key client engagements and business development initiatives. Before co-founding Command Consulting, Tom served in positions of responsibility at the U.S. Department of Homeland Security (DHS) and the White House. Most recently in government, Tom served as Deputy Chief of Staff of U.S. Customs & Border Protection within DHS, the the country’s largest law enforcement agency and first unified border management agency in the world. Before his service in government, Tom’s professional experience includes service on a Presidential campaign and in the Governor’s Office in Massachusetts. 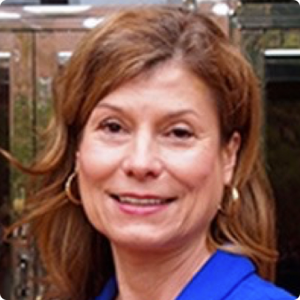 Marianne L. Horinko is the President of The Horinko Group (THG) an environmental consulting firm that advocates for efficiency, sustainability and holistic solutions based on cutting-edge science and sound business practice. Prior to establishing THG, she served as Assistant Administrator for the Office of Solid Waste and Emergency Response (OSWER) at the U.S. Environmental Protection Agency from 2001 to 2004, and Acting EPA Administrator in 2003 between Administrators Christine Todd Whitman and Michael O. Leavitt. During the first Bush Administration, Marianne was Attorney Advisor to Don Clay, EPA’s Assistant Administrator for OSWER. Subsequently, she served as President of Clay Associates, Inc., a national environmental policy consulting firm, where she launched the RCRA Policy Forum. Marianne is an alumna of the University of Maryland, College Park and Georgetown University Law School. 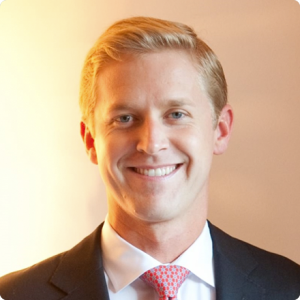 Hubbell Knapp works for Cisco Systems specializing in security and technology. He has experience in the Legislative and Executive branches of government and the private sector. Originally from Florida, he now lives in Washington with his wife and daughter. 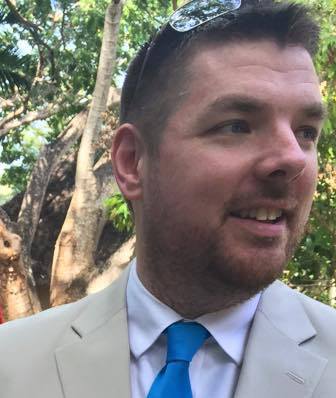 Patrick Mulrenin is a sports digital media professional with more than a decade in the industry and experience working directly for five professional leagues. A graduate of Syracuse University’s S.I. Newhouse School of Public Communications, Patrick got started in Media Relations with the Cincinnati Reds in 2000 before being hired as the Reds’ first website reporter for MLB.com in 2001. In 2007, he joined the National Basketball Association, working directly with all 30 NBA teams to deliver best digital business practices. In his current role, Patrick works on the NBA’s international digital strategy. A native of Massachusetts, he currently lives with his wife and daughters in Hoboken, NJ. 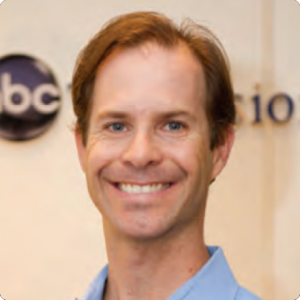 Russell Newell is the Director of Executive Communications for Disney|ABC Television Group. He is responsible for crafting all speeches and messaging for the President of Disney|ABC Television Group, Anne Sweeney, and her senior leadership team. Prior to joining Disney|ABC, Russell served as the Senior Media Advisor for Lieutenant General Stephen Lanza, former Spokesman for Multi-National Forces-Iraq. Russell also devised media strategies and provided press assessments, media outreach and coordination, talking points, and speeches for U.S. leadership to communicate policy and mission in Iraq to multiple audiences, including regional U.S. families, Washington, D.C. policy makers, and Pan Arab and Iraqi citizens. Russell has also served as speechwriter for Department of Homeland Security Secretary Tom Ridge, Florida Governor Jeb Bush, Secretaries of the Interior Dirk Kempthorne and Gale Norton, and Massachusetts Lieutenant Governor Kerry Healey. Russell grew up in Massachusetts and received his BA at Providence College and Master’s degree in journalism from Boston University. Newell is married with one child and competes in Ironman Triathlons. 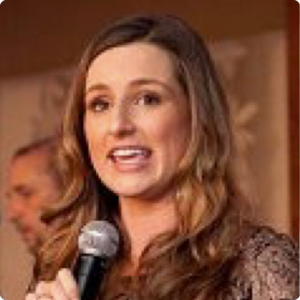 Jacqueline is a doctoral candidate in Applied Developmental and Educational Psychology at Boston College who brings a survivor’s passion and an educator’s experience to Shade. Since being diagnosed with melanoma at 15, she has made it her goal to ensure that no child need hear the words “You have melanoma” without being equipped with the knowledge to prevent it. Her academic research considers trajectories of adolescent health and health risk behaviors, and she teaches undergraduate courses in Adolescent Psychology at BC. 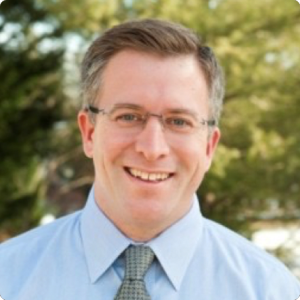 Kevin Schmidt is the Vice President of Government Relations for Smiths Group, a world leader in the practical application of advanced technologies. Kevin is responsible for outreach efforts with the legislative and executive branch. Prior to joining Smiths Group, Kevin served as the Director of Intelligence and Operations in the Office of Legislative Affairs at the Department of Homeland Security. Previously, he worked for the House Permanent Select Committee on Intelligence (HPSCI) as a professional staff member for the U.S. Congress. Kevin earned his B.A. in Political Science from The Catholic University of America and his Associate Degree in Liberal Arts from Mitchell College. A native Rhode Islander, Kevin and his wife live in Maryland with their two sons.

Fred Van Magness is an attorney who has spent his career providing trusted advice and consultation to clients in both the private and public sectors. Currently, Fred is co-founding Partner at Lyric Consulting, a private consulting firm in Andover, Massachusetts which provides public relations, communications and marketing services to budding entrepreneurs and aspiring political candidates across New England. He also owns and operates Lyric Properties, an independent real estate brokerage located in Andover, Massachusetts. 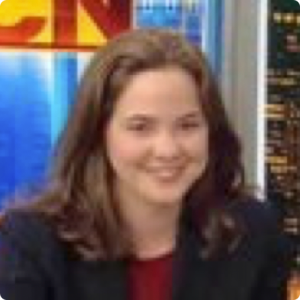 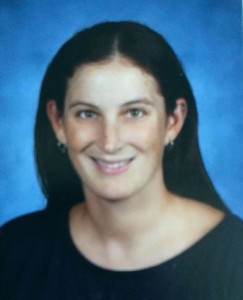 Lauren teaches first grade in the Arlington Public Schools system. With 10 years of teaching experience in the classroom, Lauren brings valuable expertise in communicating with parents and other educators. She has also designed curricula with both students and teachers in mind, while incorporating the latest technology available. Originally from Connecticut, Lauren has lived in the Washington, DC area since 2007. 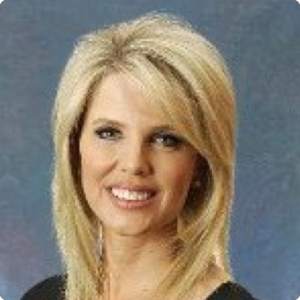 In February of 2001, at the age of 33, Shonda was diagnosed with stage 2 malignant melanoma. A total of 5 surgeries left 25 scars crisscrossing her back, arms, legs and chest. Shonda and her family were living in Arizona at the time and they immediately adopted responsible sun habits into their daily routines. Shonda’s personal experience with melanoma and the overwhelming responses she received from others afflicted by skin cancer lead to the establishment of Shade Foundation of America in 2002. Shonda continues to be involved in Shade and spread her passion for skin cancer awareness and sun safety. She completed the 2009 Chicago Marathon for team Shade and continues to appear at Shade functions and events.